I received a 4TB My Passport Wireless Pro wireless hard drive to facilitate this review.  All opinions are my own.

Over the years I have lost a large amount of photos due to computer crashes.

The reality is that I do a lot of work on my computer and tend to work it to the hard edge of what it is rated for. Quite often at a sustained level. That amount of strain on a computer’s resources are going to put it into a breakdown mode.

I have pushed both desktops and laptops to blue screen errors, and outright crashes. I have fried hard drives, motherboards and just about any other computer component there is. This often results in loss of data, and in some cases we have lost all our accumulated photos.

Over the years we have discussed the possibility of getting a separate hard drive to back up our photos. Actually the reality is that my father gave me one a few years ago.  However the issue was that because it required being hooked into the computer it took up more space. It was also something else attached to my computer that my son would try to remove and hide.

I recently had the opportunity to try out one of these wireless hard drives from Western Digital. This was great as it gave me an opportunity to not only backup some of our photos but also to see just how versatile these drives were.

We have always had our computers set up as part of a network. This facilitated our ability to do various cooperative projects without having tedious complicated file transfer systems in place.  I followed the simple instructions shown on a YouTube directly from Western Digital to connect it to our wireless network.  A quick check on both our computers found that I was easily able to directly access any files on the hard drive. This resulted in a simpler system that could allow us to save a single set of photos on the wireless drive without having the bulk of saving files on both computers.

At 4TB of storage this wireless hard drive has sufficient space for me to save a large number of files for an extremely long time. This is great for photos and it will allow me to even save other important documents as well. Because it is both wireless and portable, I can simply plugged it in to a spare plug in any room.  I don’t even have to be in the room, the wireless allows me to access it from the whole house.

In addition, I can pack it up and take it with me while I travel. I can even hook it directly up to one of the computers, to allow us to easily access (or store) photos as well as other files. This means that they can be backed up and secure right from the start.

Western Digital has given me the opportunity to give a 4TB wireless hard drive to one of my readers. Open to US/CAN(No QC) ends 5/17 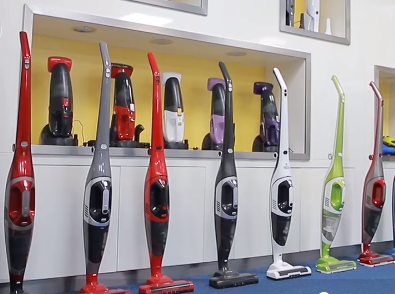